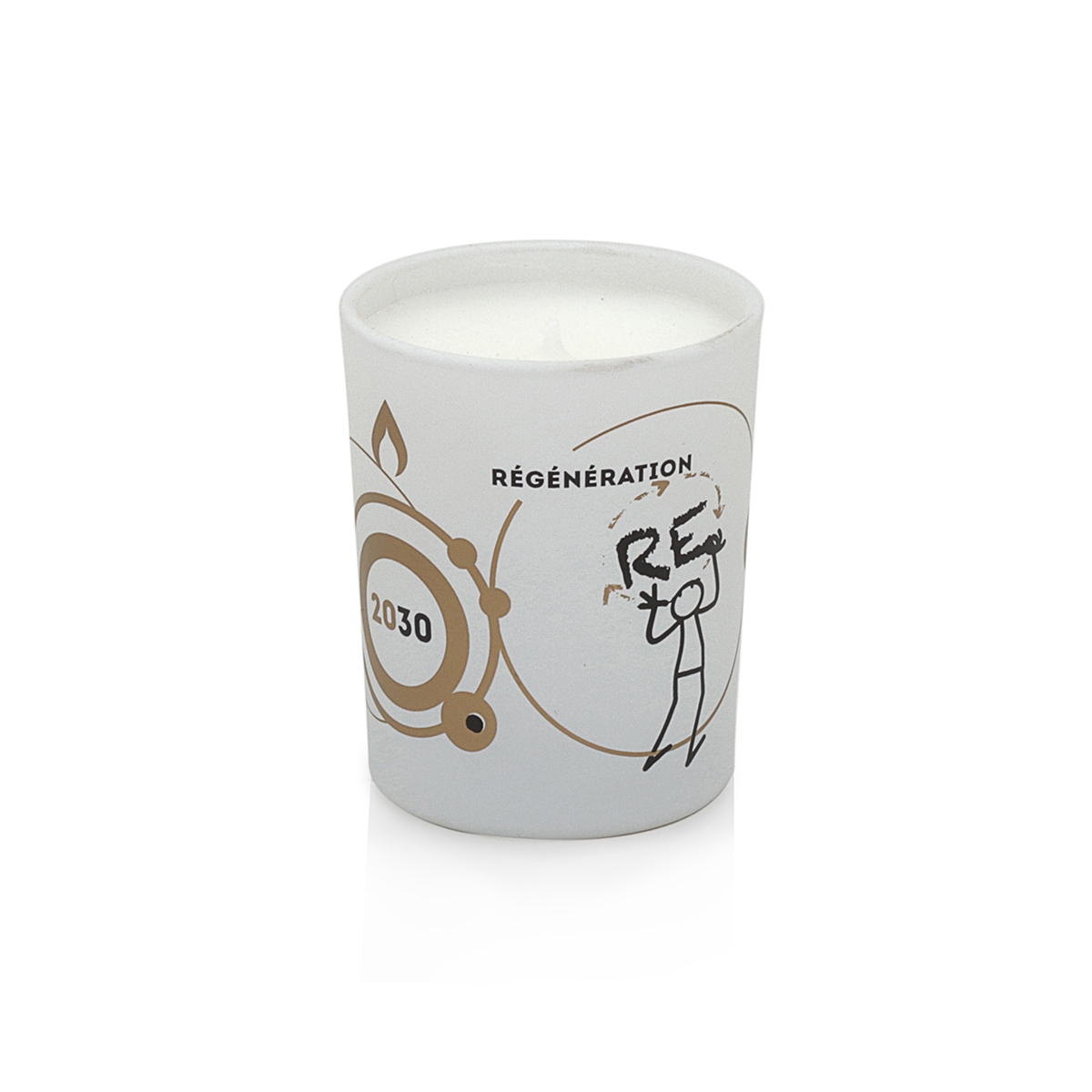 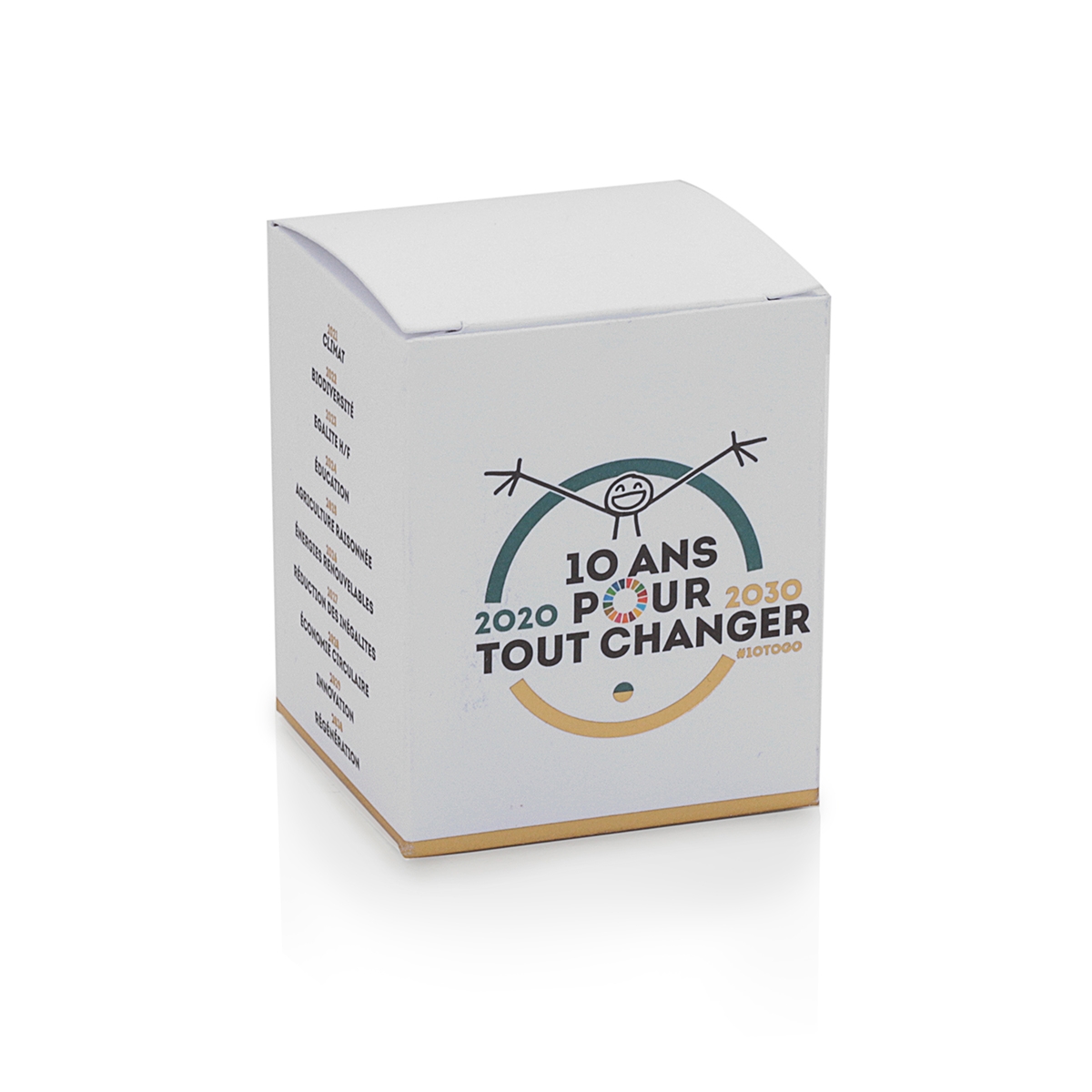 Regeneration relies on the restoration of what has already been damaged, including the planet of course, as well as social ties, well-being and trust. This regeneration begins with the advent of a new recycling system. 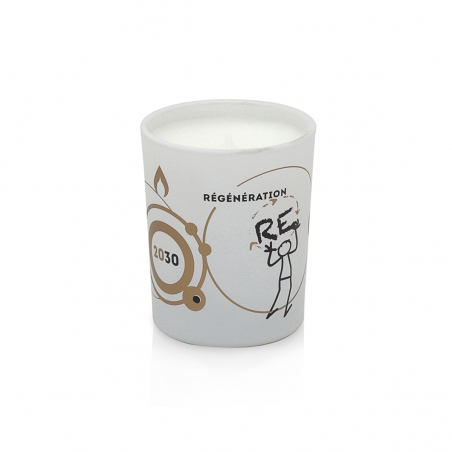 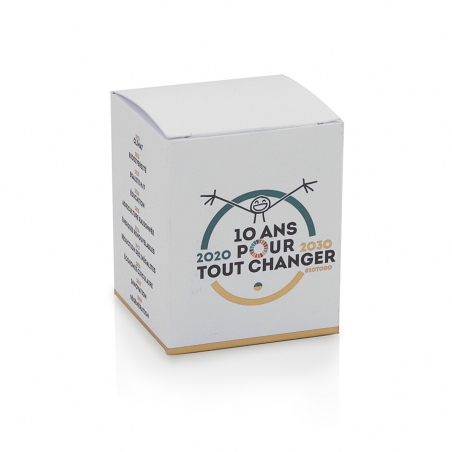